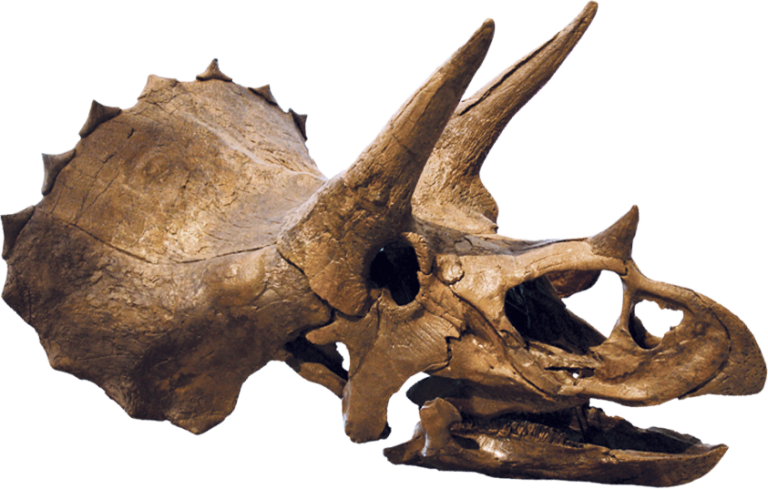 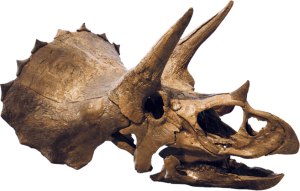 There are so many ways to find gold in a small river. This just describes how I was able to do it, and I hope some of what I have done will help your search in Little River or any other small stream or creek.

When I stated panning the Townsend area I first went to the Blount County assessors office to get maps of the properties adjacent to the river and their ownership all up and down the Little River on both sides. When I found an interesting spot, getting to the spot at times became an issue. The stream it self is held in trust for the citizens of TN (the water belongs to the state).

Access from parks or public areas was not a problem. You can enter on public land and hike up or down river as far as you want. But with lots of gear, this can be difficult.  For private land, I would contact the owner for permission to cross their land between the road and the stream.  Today you can more easily find parcel ownership by using the Blount County Parcel viewer at: http://blountgis.maps.arcgis.com/apps/OnePane/basicviewer/index.html?appid=f9f42ff244f747c494a05d058ffee0fa

At first, I had planned to go down to a riverbank, grab some silt or sand and start panning.  However, there was not much sand there, just a lot of sticky clay. I found nothing even after exploring dozens of spots along Little River bank covering a 5-mile stretch.

Success was a little more complicated than one would think.  It was only when I plunged in and waded into the main channel did I begin to find gold. Just how was a long learning curve with a lot of mistakes. In time, I began to streamline my practice and could routinely find gold in small amounts.

Where is the gold? Technically anywhere water has ran from quartz baring rocks in the Smokies.  Some try “Crevice Searching” where there are shallow shale and limestone exposures in the riverbeds. But, I worked on sandy bottoms and had to address several layers to get to my target, which was the last two inches of bottom sand and the top 1/2 inch of the clay

1. The water
2. The top laver of rocks from softball or soccer ball size up to 18-24 inch boulders
3. The gravel layer beneath the boulders, 1-2 inches down to small pebbles
4. The Top sand
5. The Bottom sand and finally
6. The Clay bottom

First, I had to consider the water itself. I looked up a USGA web site to read the current water data from the river water station just up river of Townsend. https://waterdata.usgs.gov/nwis/dv?referred_module=sw&site_no=03497300. The data provides temperature, depth and most importantly, the flow rate.  The temperature dictated my dress. I would usually just wade out into the river with my oldest cloths and shoes. But if the temperature was too low, I downed my wet suit and special insulated boots.

Water at waist height or lower was the best for me. If the water were higher, I would use a swimming mask and snorkel to see what I am doing under the water. If the water were armpit high, I would go home. I never found it worth fighting the current all day. It just wares you out.

Speed and depth seem to go hand in hand. Low water is rarely swift while high water is usually too fast.  After several trips, I was able to correlate the height data at the station to the expected water height down stream at my chosen panning site. After a rain in the Smokies, I could count the hours to see the flow surge show up at the data station. I learned when not to go. You will need to recalibrate this relationship for your own height and abilities and for new locations you want to try.  I recall that I was OK if the flow was under 100cubit feet /sec. Maximums have been almost 6,000cf/sec

I would next remove smaller rocks and the top sand. I have never found gold in these top layers of sand.  I first dug a pilot hole to estimate the depth of the sand down to the clay. I tossed this material down stream from where I was working.

To work a spot, I rolled or pushed the heavier boulders out of the way. I tried to clear a 3 x 6 foot area with a long handled shovel and a 4-pronged potato rake.  It is difficult to see what you are doing due to all the ripples and reflections on the water. You can see the boulders in images of tubing on the river.

Now, I was at the gold baring layers and could at last start panning. I always dug deep enough to capture the top 1/2 inch of clay along with the bottom sand. I dug up a shovel full and gently carried it back to the bank. I have too often lost a load before I got to the bank. The boulders are slippery with growth and algae.

If I made it to the bank, I worked on my knees to wash the sand.  I stacked the screen on top of my pan, transfer the shovel full into the screen and wash the pair in the river. I tossed any gravel that remained, set the screen aside, and began to pan the material that had sifted through. I used a screen with a 1/8 inch grid to eliminate all the big material.  The clay can be pasty and almost gummy, and does not break up or disperse easily. But, it is worth trying to break up and sift through.

I panned the material down to until I began to see some black heavier sand. I slowed down and panned until I could see the gold. This was usually flower gold and occasionally a flake of gold foil. I sucked up the gold into my “snuffer bottle” and returned to the river for another load.

This back and forth to the bank got old in a hurry. It was tough on your feet and ankles negotiating the slippery rocks. I have lost my footing too many times. Oh well, I was already wet anyway.  After many trips, I decided to stay and pan in the middle of the river by creating a floating panning station next to my site.

As a platform, I used a small 3 gallon bucket tied to a child’s small swimming tube. I attached an anchor, which I would toss out up river of my site so that the unit would float with the current along side of my cleared area.

I set the screen and pan on the top of the pail and loaded it up with now 3-4 shovels full of sand and clay. I lifted the set off of the pail, faced down stream and washed the material as I would at the bank. The fines drifted down away from the active site.

I drilled small holes in the lips of my pan and screen to attach a lanyard, which then was clipped onto the harness of the pail. Yes! I have had to chase my pan down river when it got away from me. Never again!  Always remember to also securely attach your snuffer bottle to the pail. Yes I did!, and with gold in it…..never did find it again.

This process worked well for me with the right water height and flow rate. I would spend hours at this without going back to the bank. When I exhausted one area, I created another usually in front or along side the old one. I would roll the new set of boulders back onto the area that was panned out and so on. This became my normal way to pan Little River or any other stream I tried in Tennessee or surrounding states.

Later, I tried several times with my small 2″ Proline dredge. But, there was simply too much sand to remove, which clogged and overran the sluice system.  I still needed to remove boulders clear a spot and manually remove the top sand. Then I could vacuum up the remaining bottom sand. I had to skip the clay. The dredge could not process it.  In time, I reverted back to my simple panning station. I have been told that today no motorized equipment is allowed. My dredge is for sale.

After testing many spots along the river I focused on one strip near Townsend across highway 321 from the Apple Valley Mountain Village.  Along the north side of 321 is a short 500 foot strip of road with picnic tables and grills. The river along this stretch proved fruitful.

Success here as in all the places I tried was spotty. Often, after panning the gold from one spot, I would clear an adjacent work space and find no gold. I would then clear and try the other side and again nothing. Then, I would just star over in a different spot perhaps ten feet away. There was no consistent pattern. Eventually I would find another rich area. While the gold I found was always in that thin target layer, It was hit or miss. So, if you try it, bring the family and plan on a picnic there as well.

The gold you see in the vial represents 20 trips from Knoxville and countless hours of effort. The gold in the pan was half of the vial just for show. All in all, that was a lot of work for such few grains & flakes of gold. But, it was satisfying to know that I could indeed find gold, even here in TN.

Eventually however, I turned to my current passion, fossil hunting for the possibility of bringing home something really big for the same time and effort, like an 90-pound Triceratops femur. See details at www.findingadinosaur.com

I hope this will give you some ideas on how to tackle this and other streams in the future.